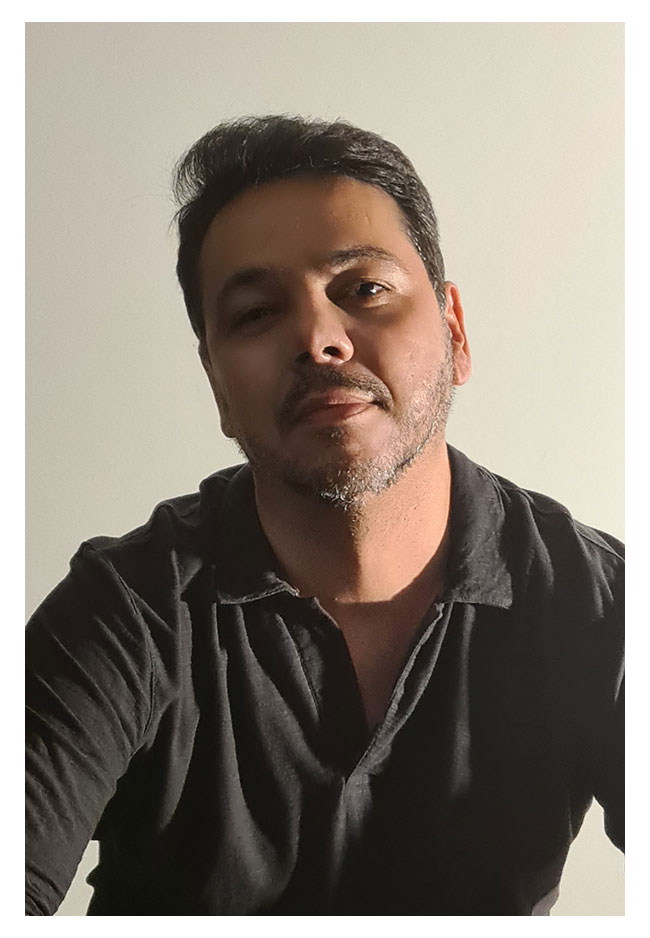 Graduate from the Faculty of Architecture and Urbanism of Pernambuco, Flávio Franco has been working in the market of architecture since 2000, when he opened his office in Teresina, working on residential, commercial and interior design projects.

Design is very much present in his work, conferring an idealized exclusivity and personalization to the spaces where his furniture and accessories are showcased. With a vast catalog of creations, Flávio Franco’s work has won international awards such as the International Property Award (London), A Design Award (Milan), Good Design Award (Chicago), European Product Design Award, IDA APDC Design Excellence Awards and IDA Design Awards.

In 2014 Flávio Franco participated in the exhibitions Design Art in Art RIO and Brazil S/A in Milan. In 2015 Flávio Franco was invited by Galeria Mercado Moderno – RJ for his first solo exhibition.

Some of his works have already been published in books such as: Brazilian Design / Lamps, Edt. Olhares, Modern Brazilian 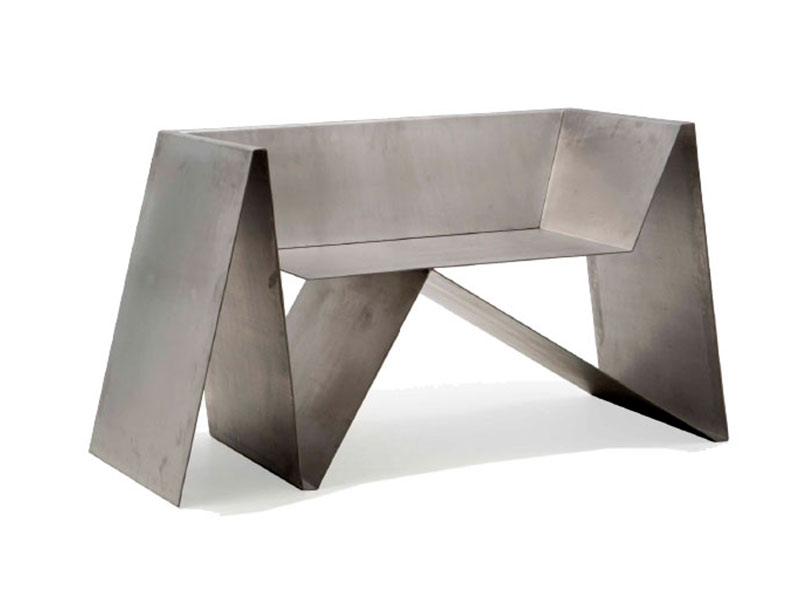 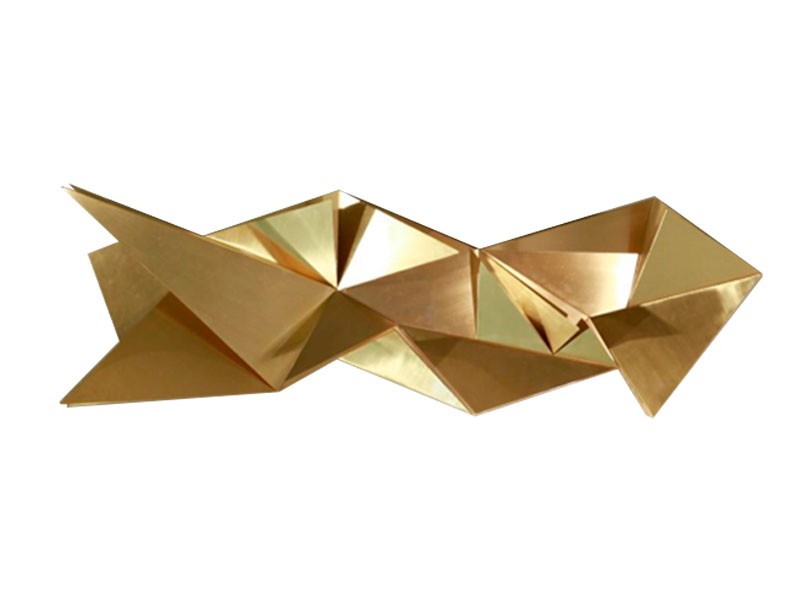 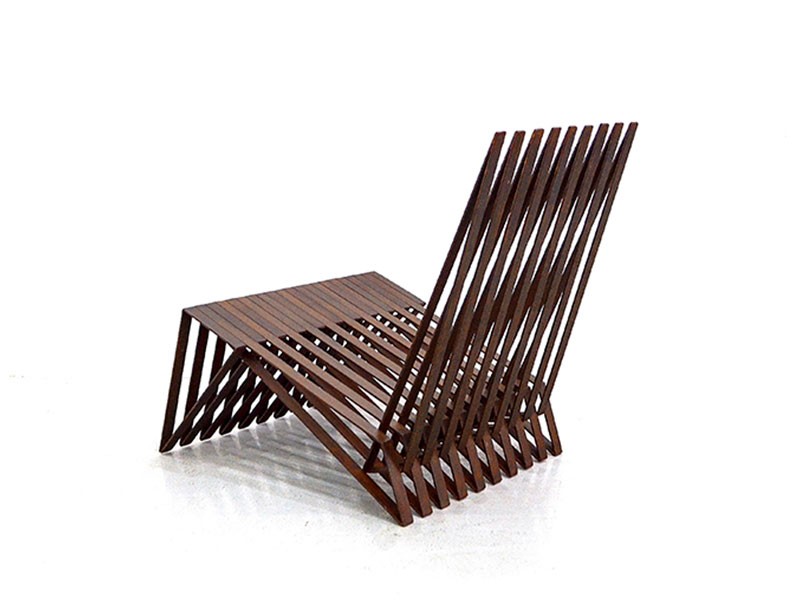 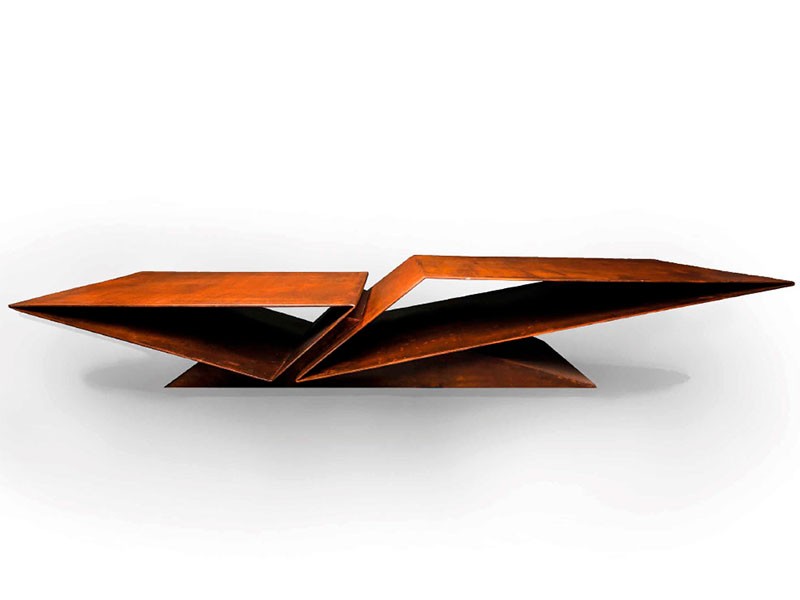 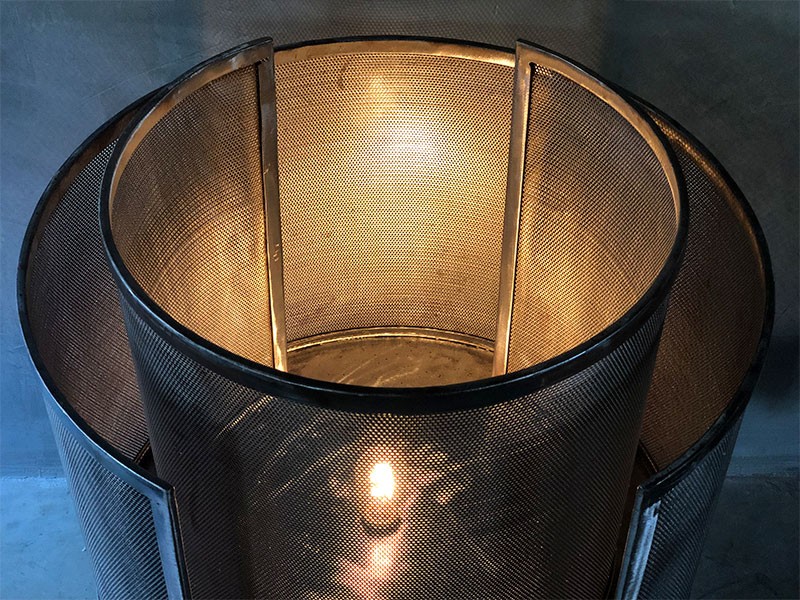 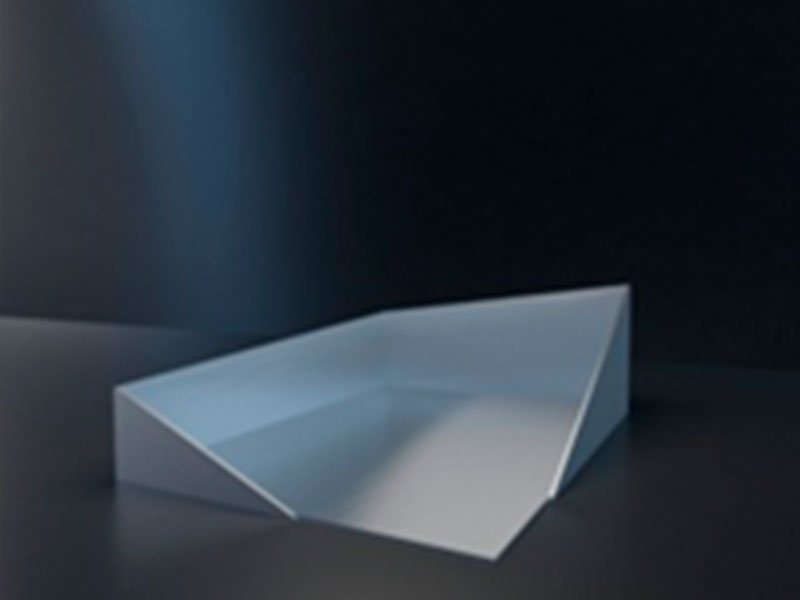 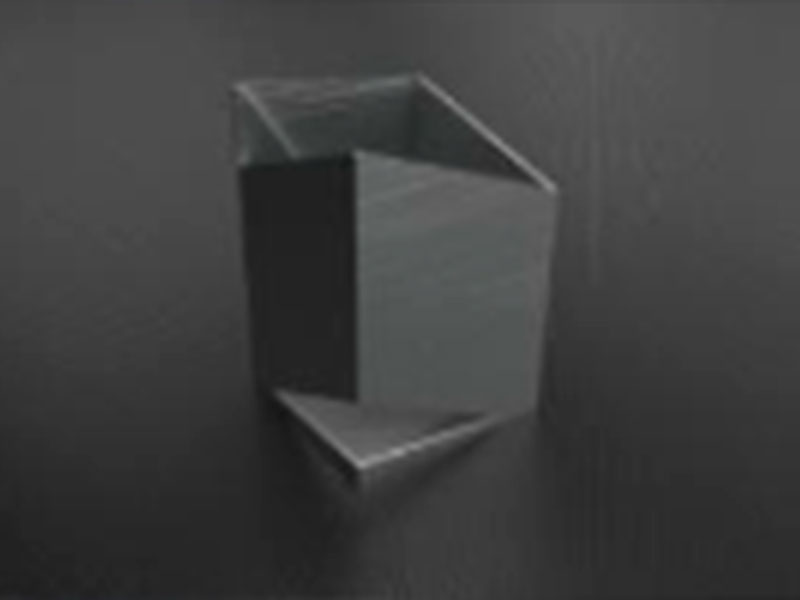 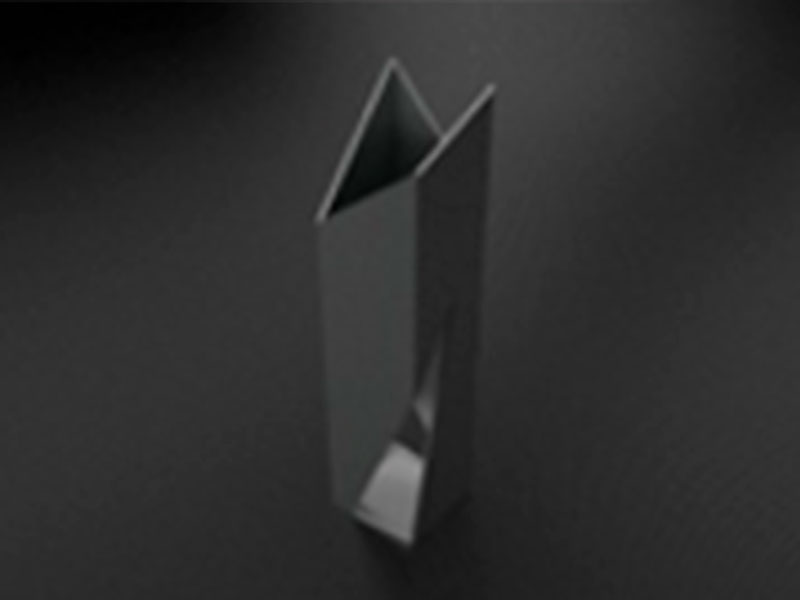 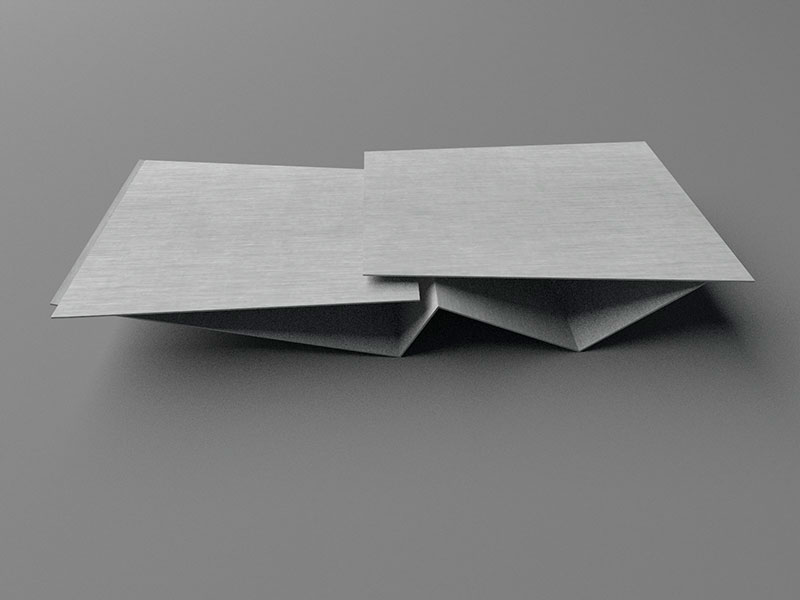 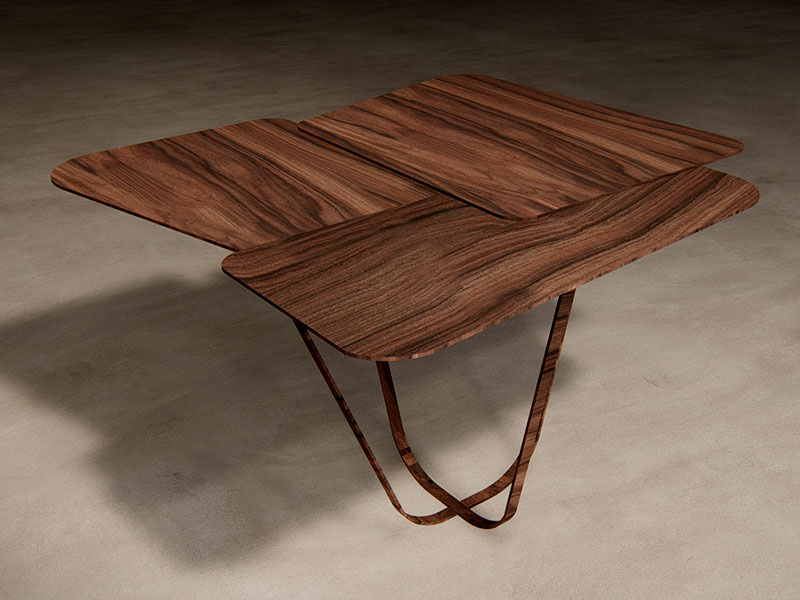 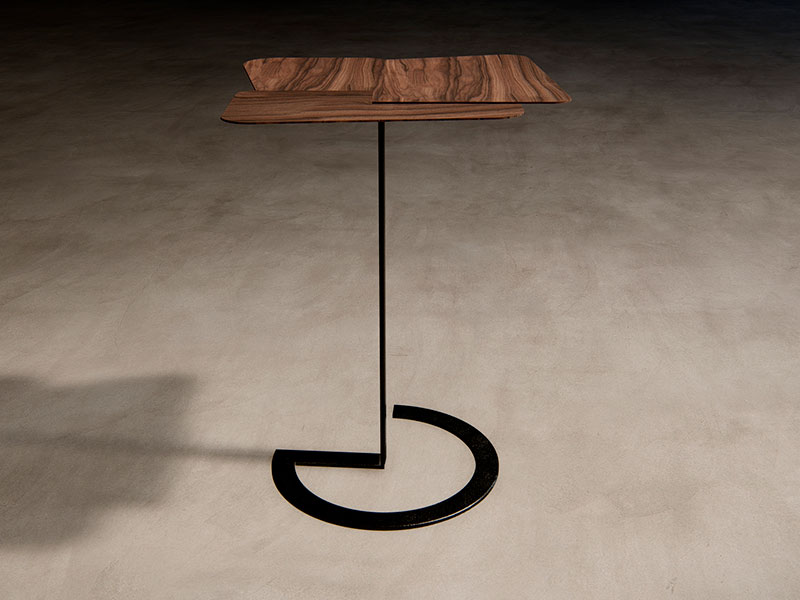 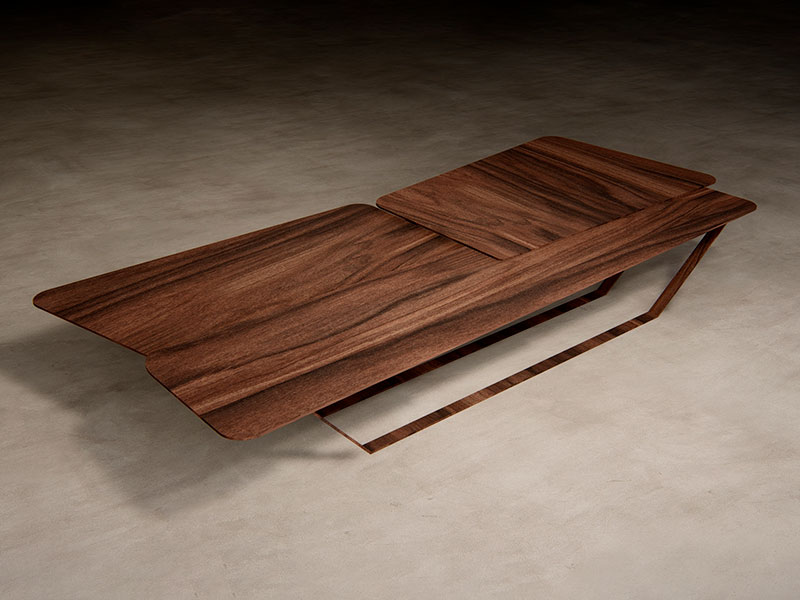 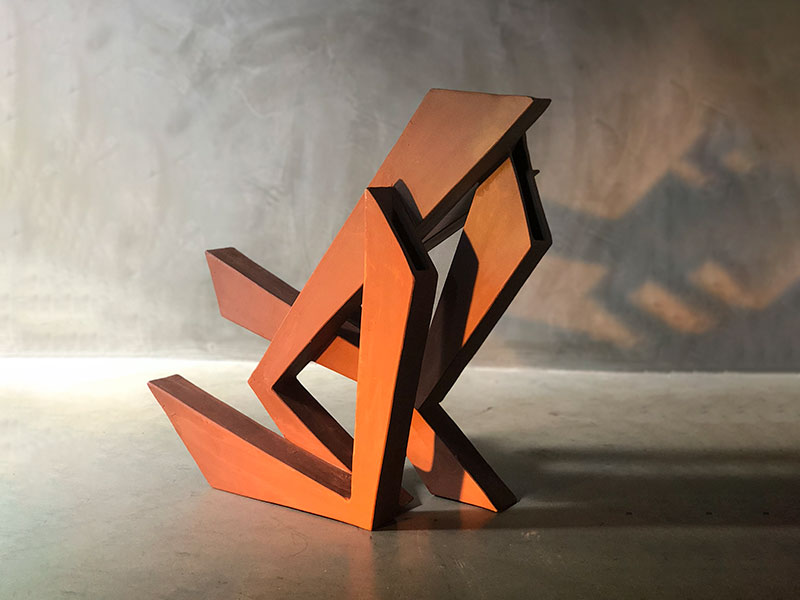 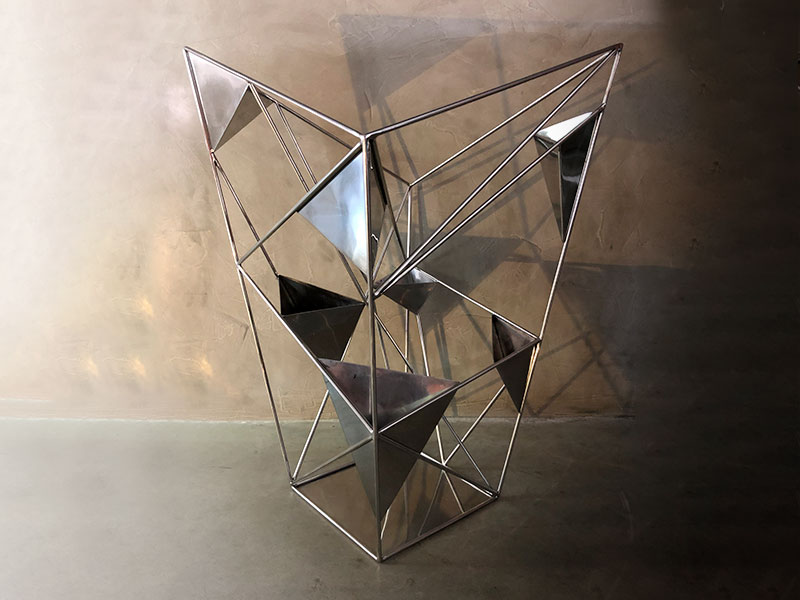